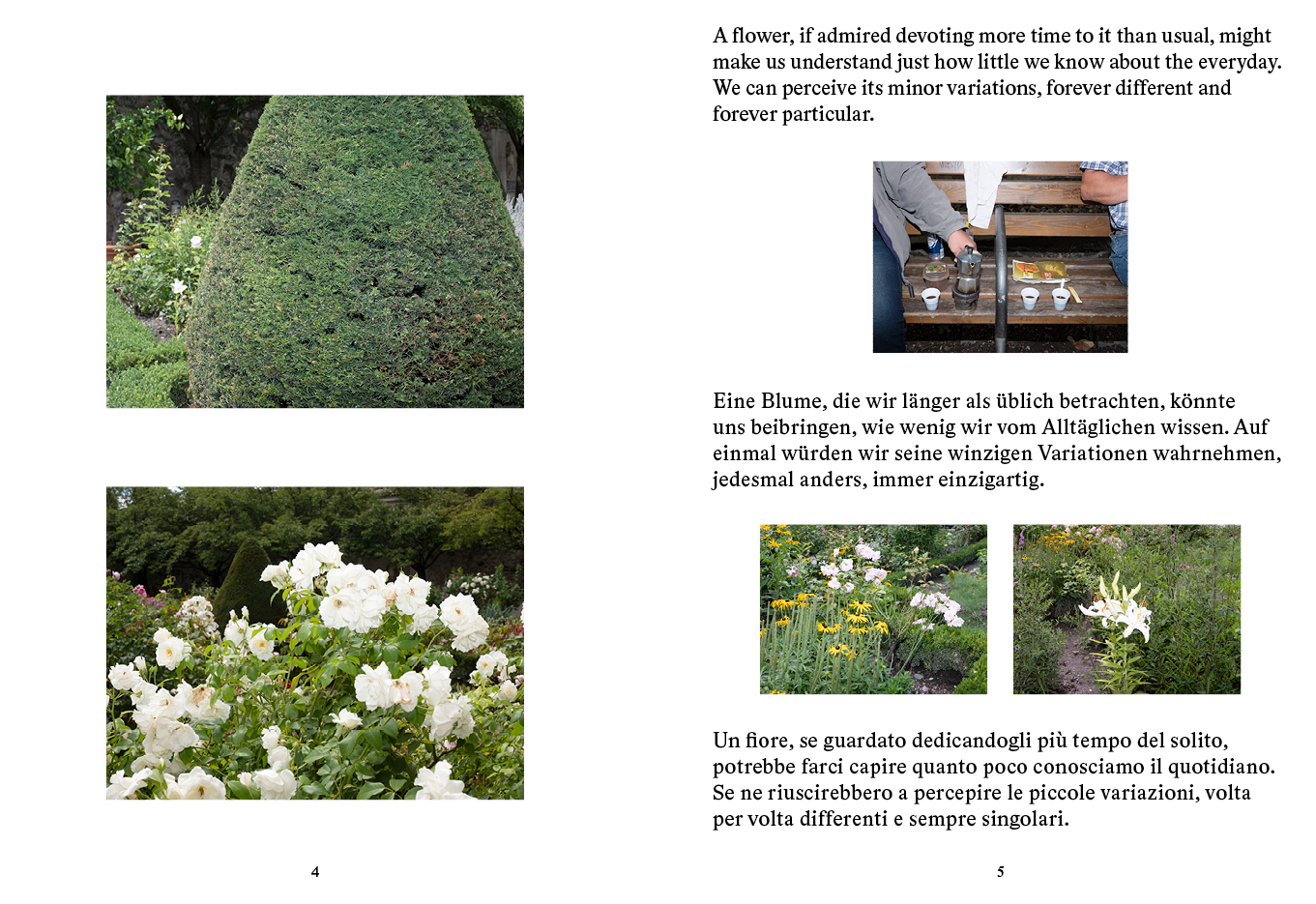 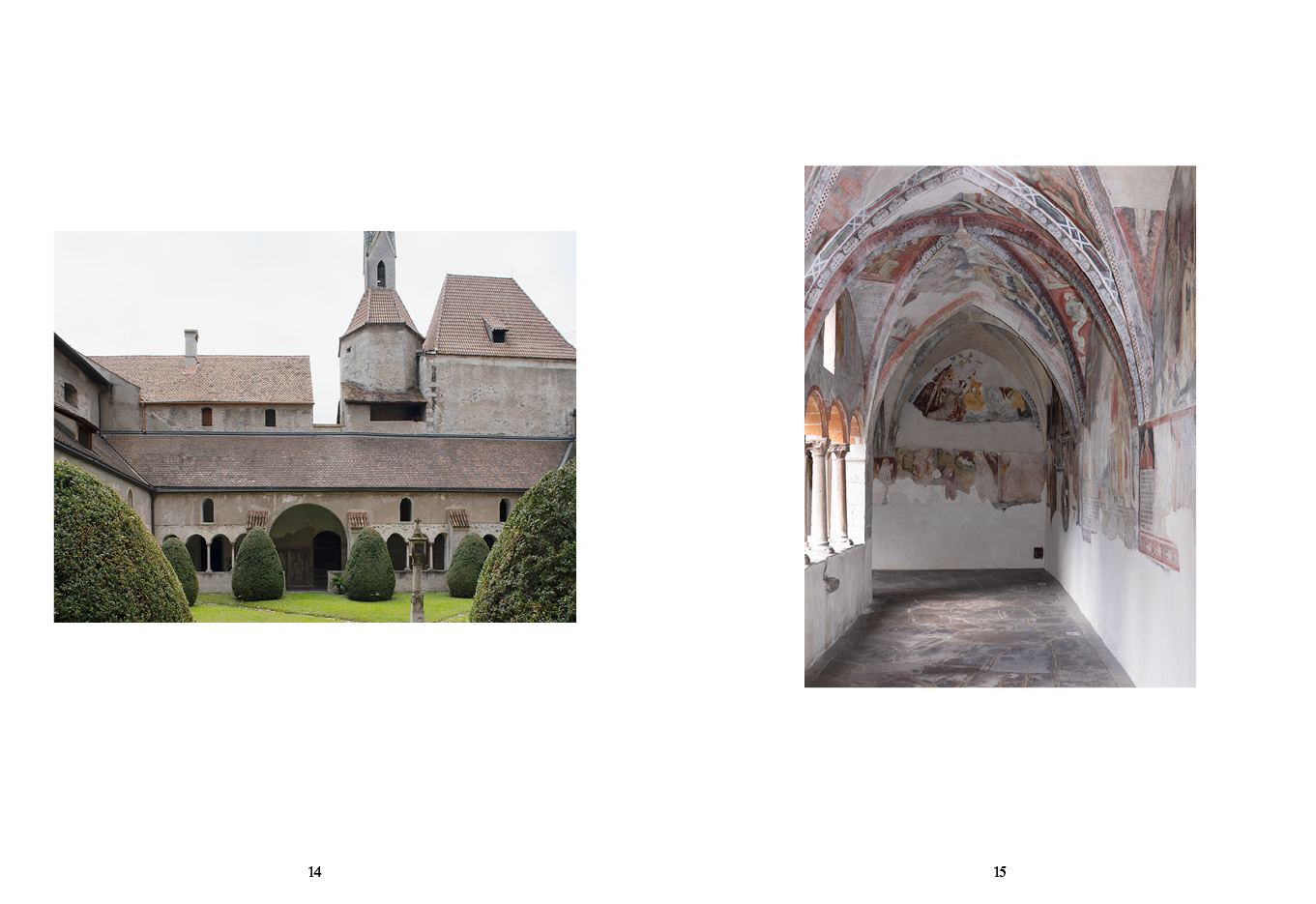 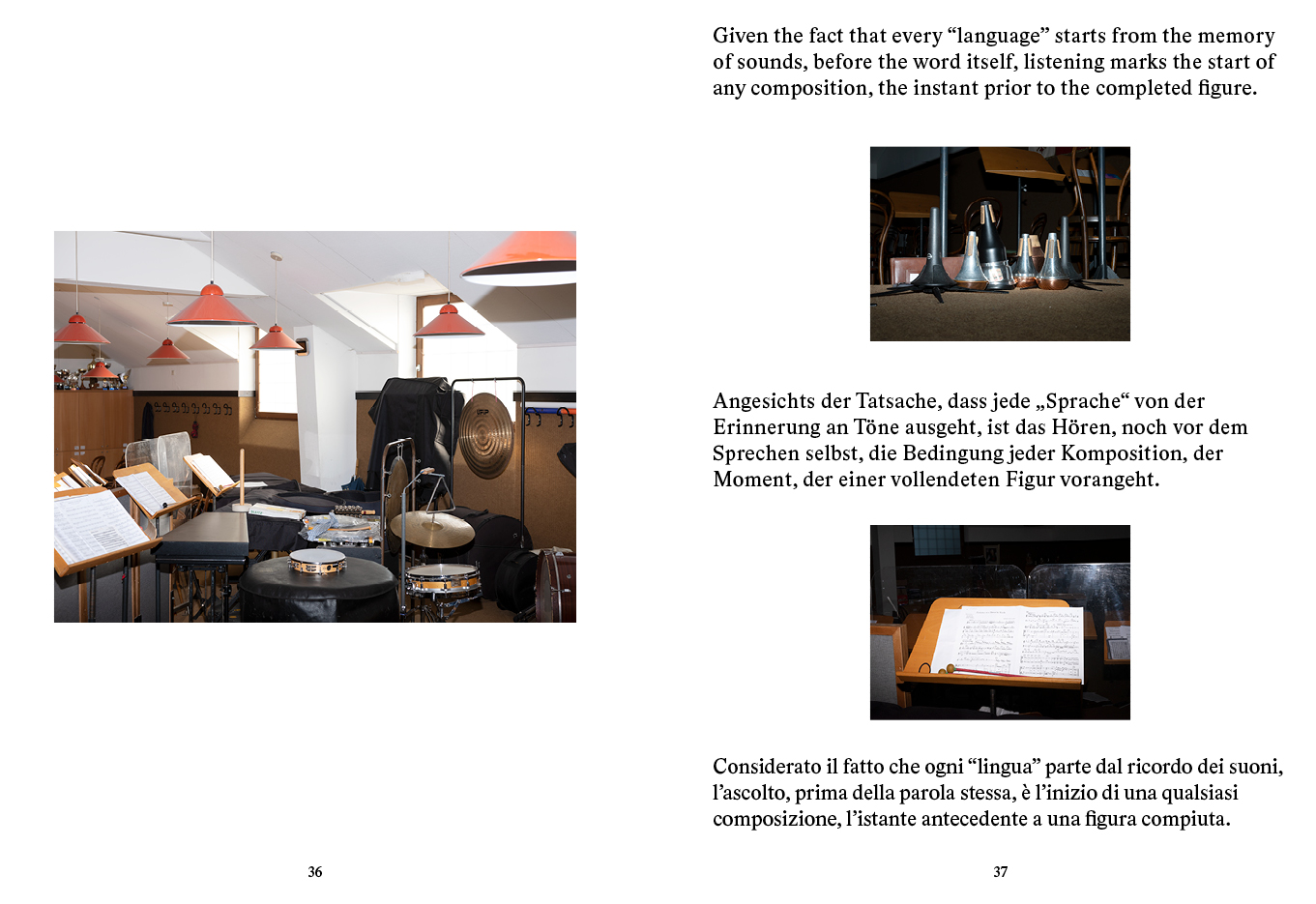 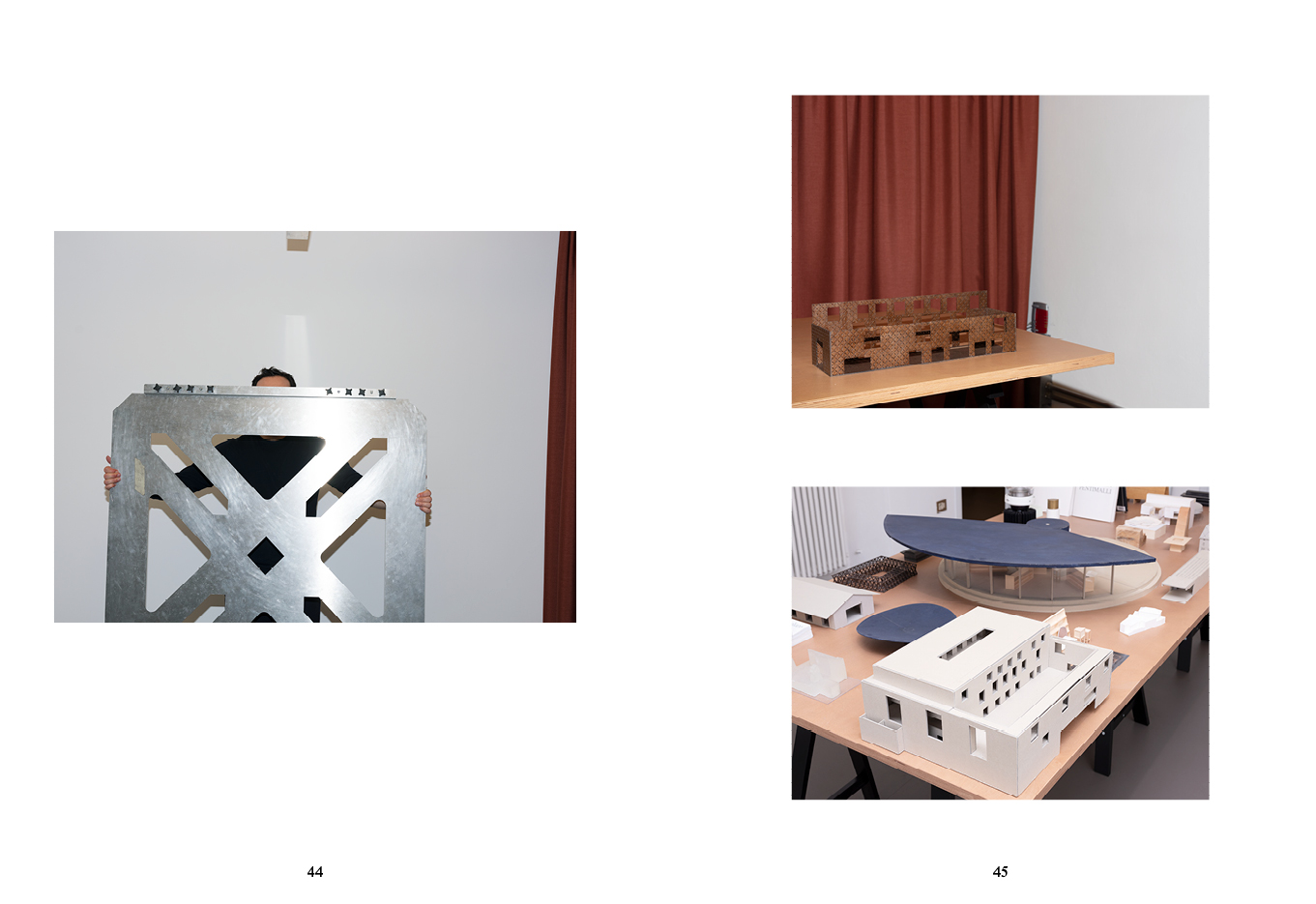 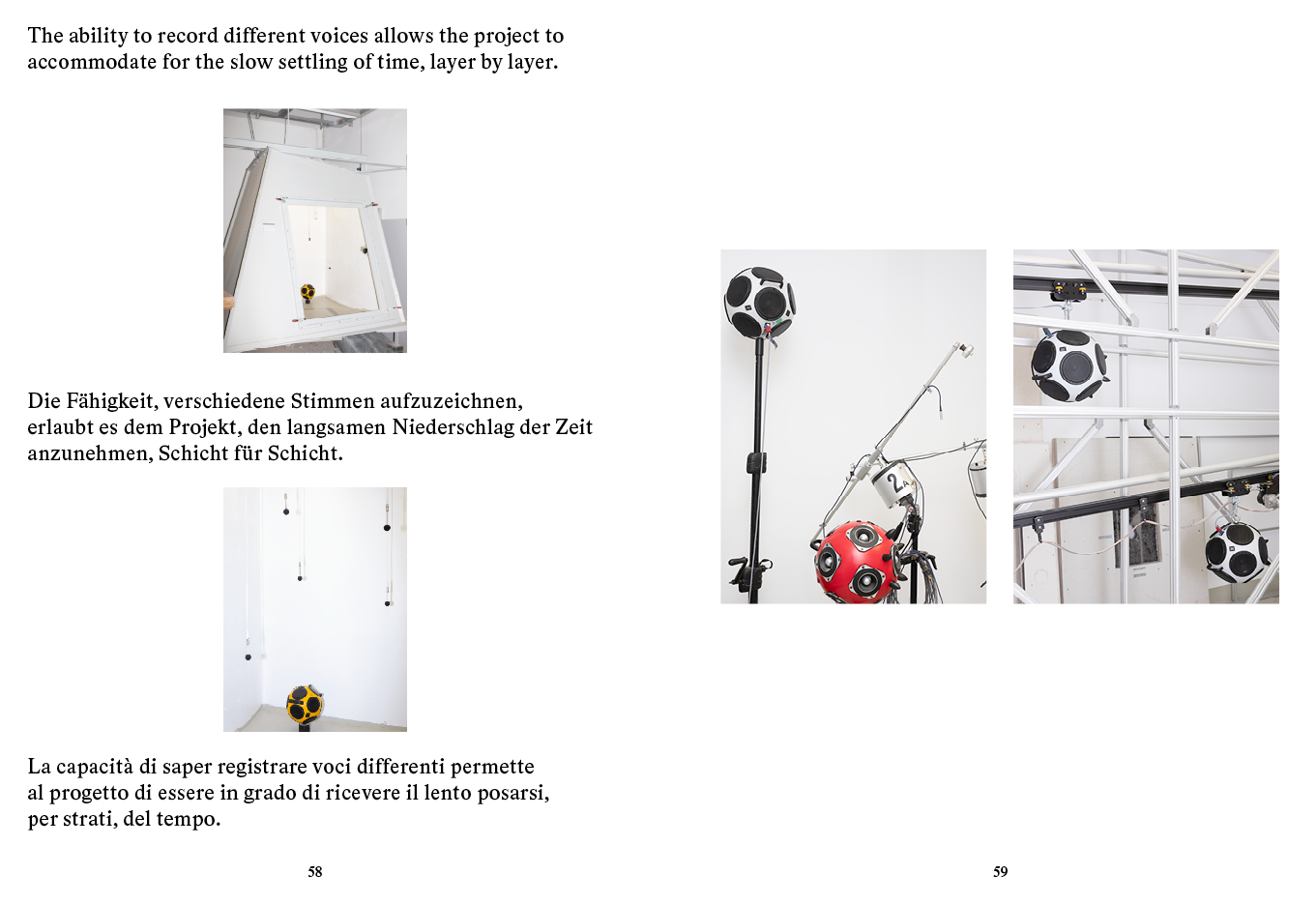 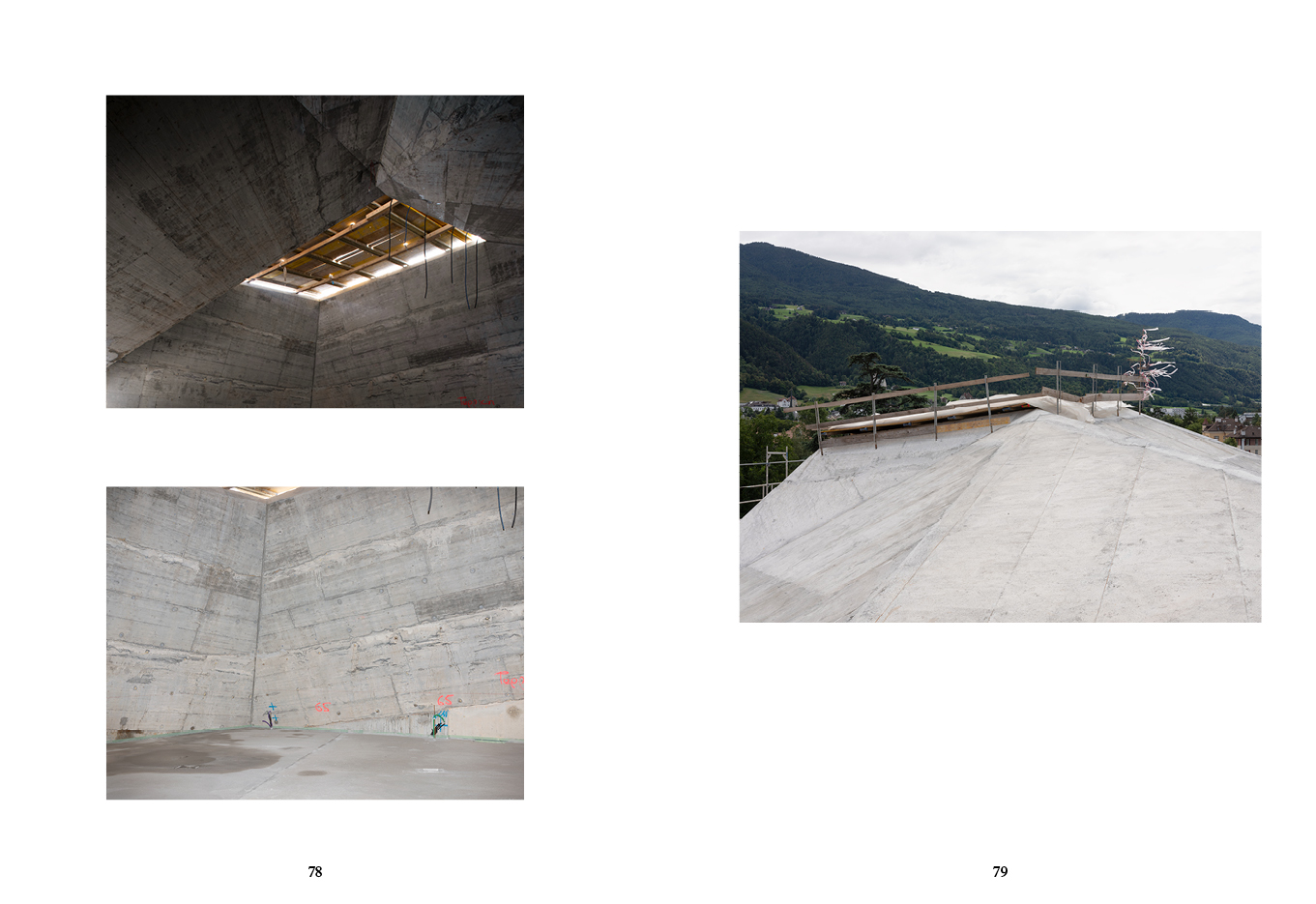 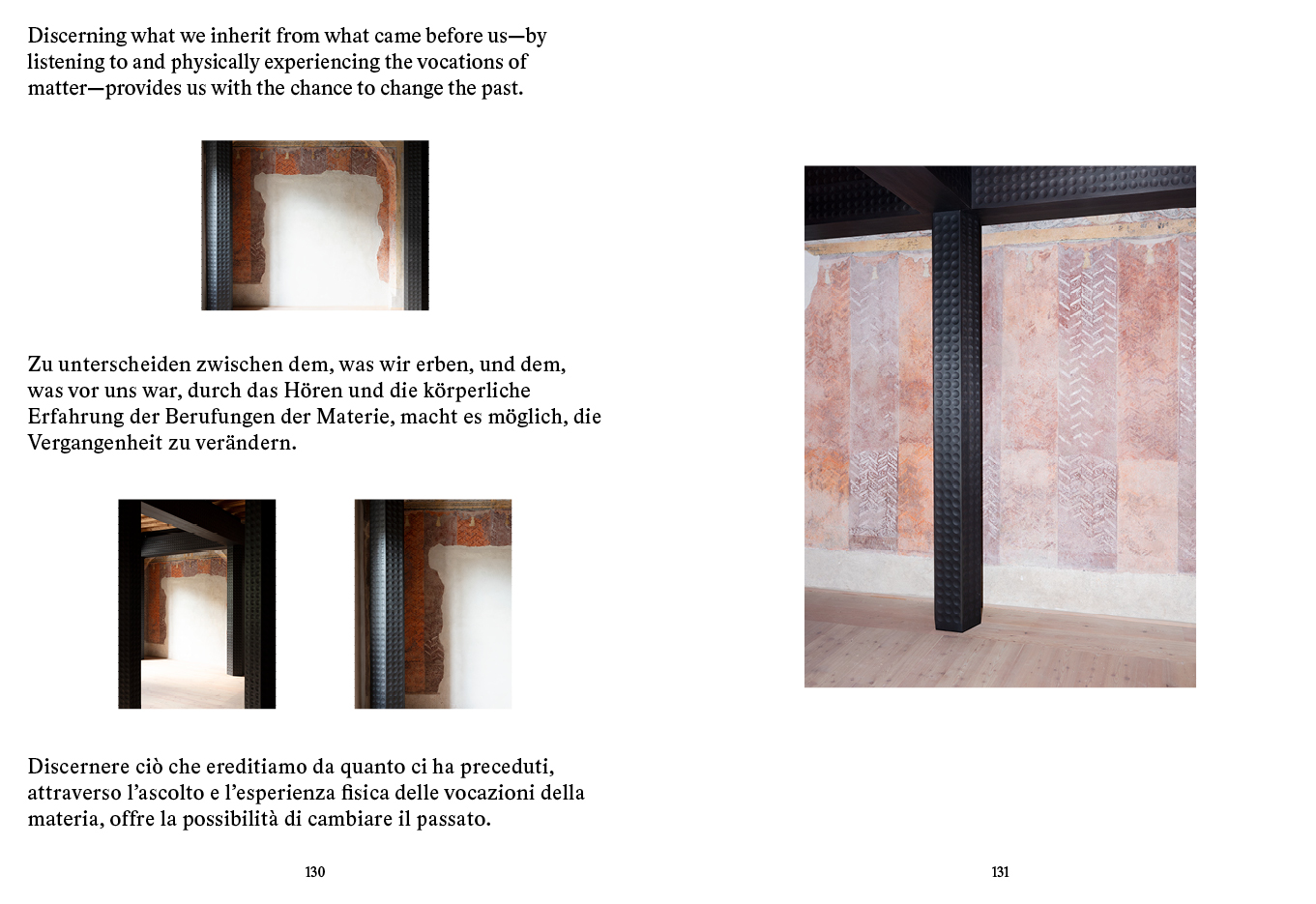 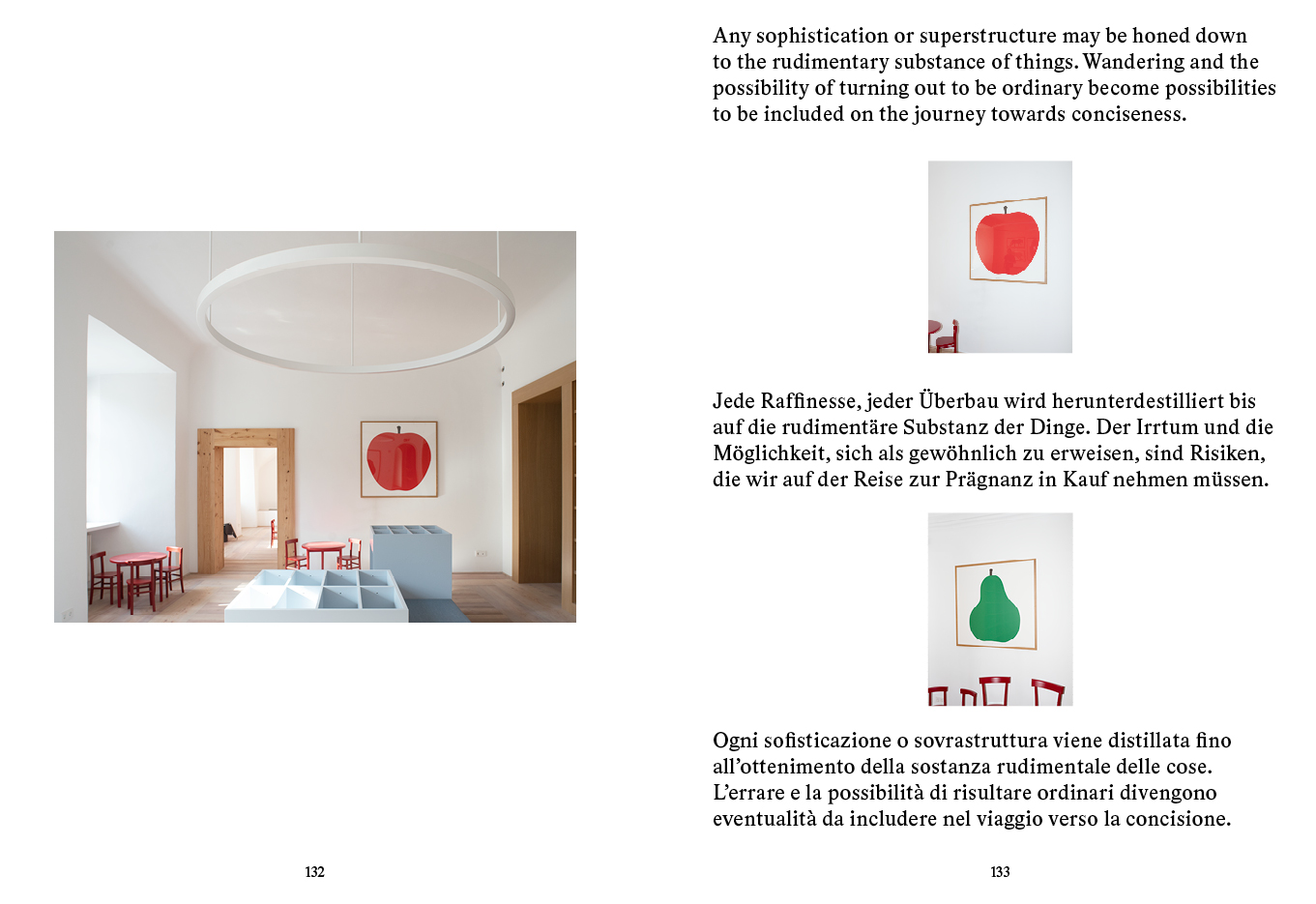 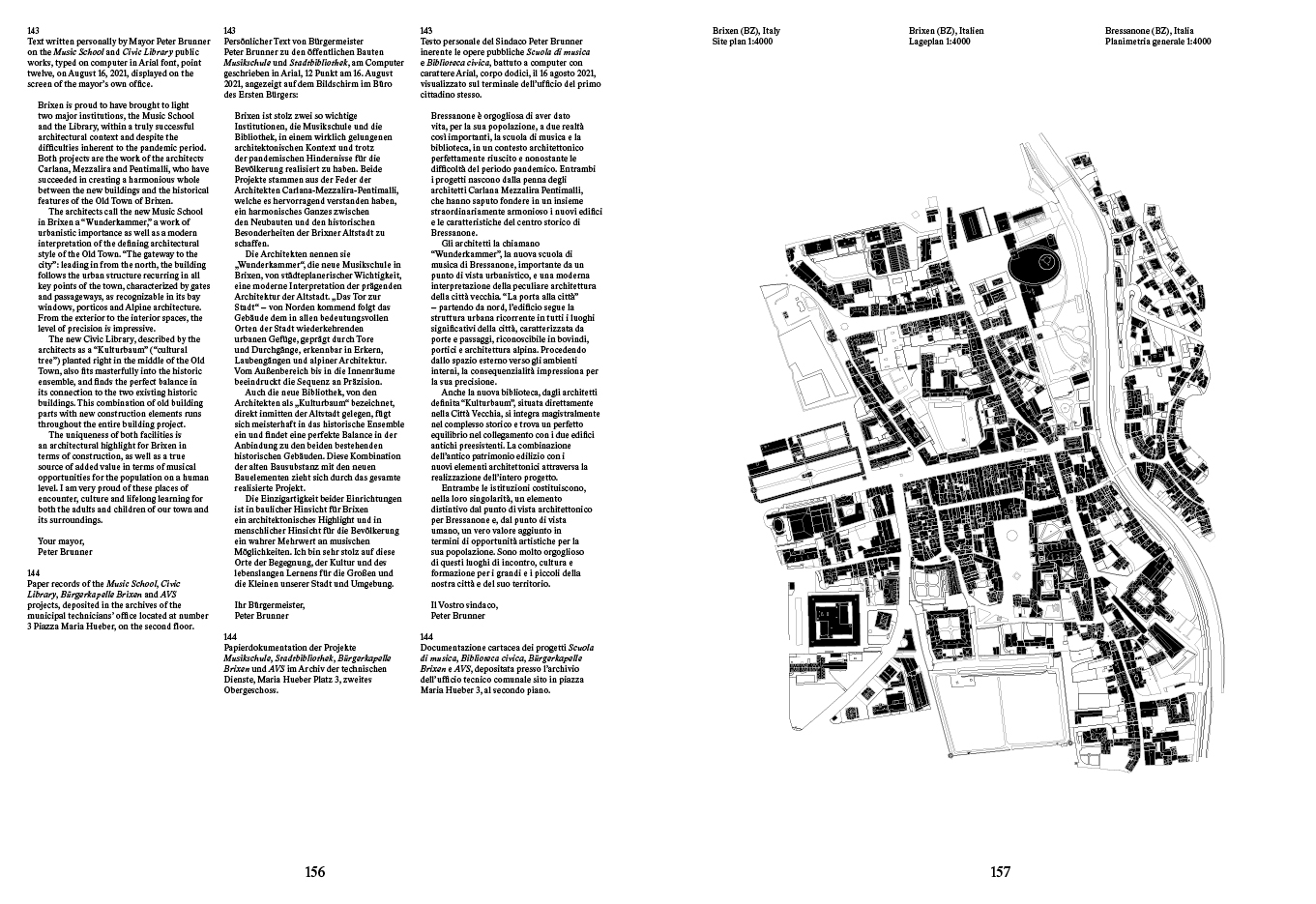 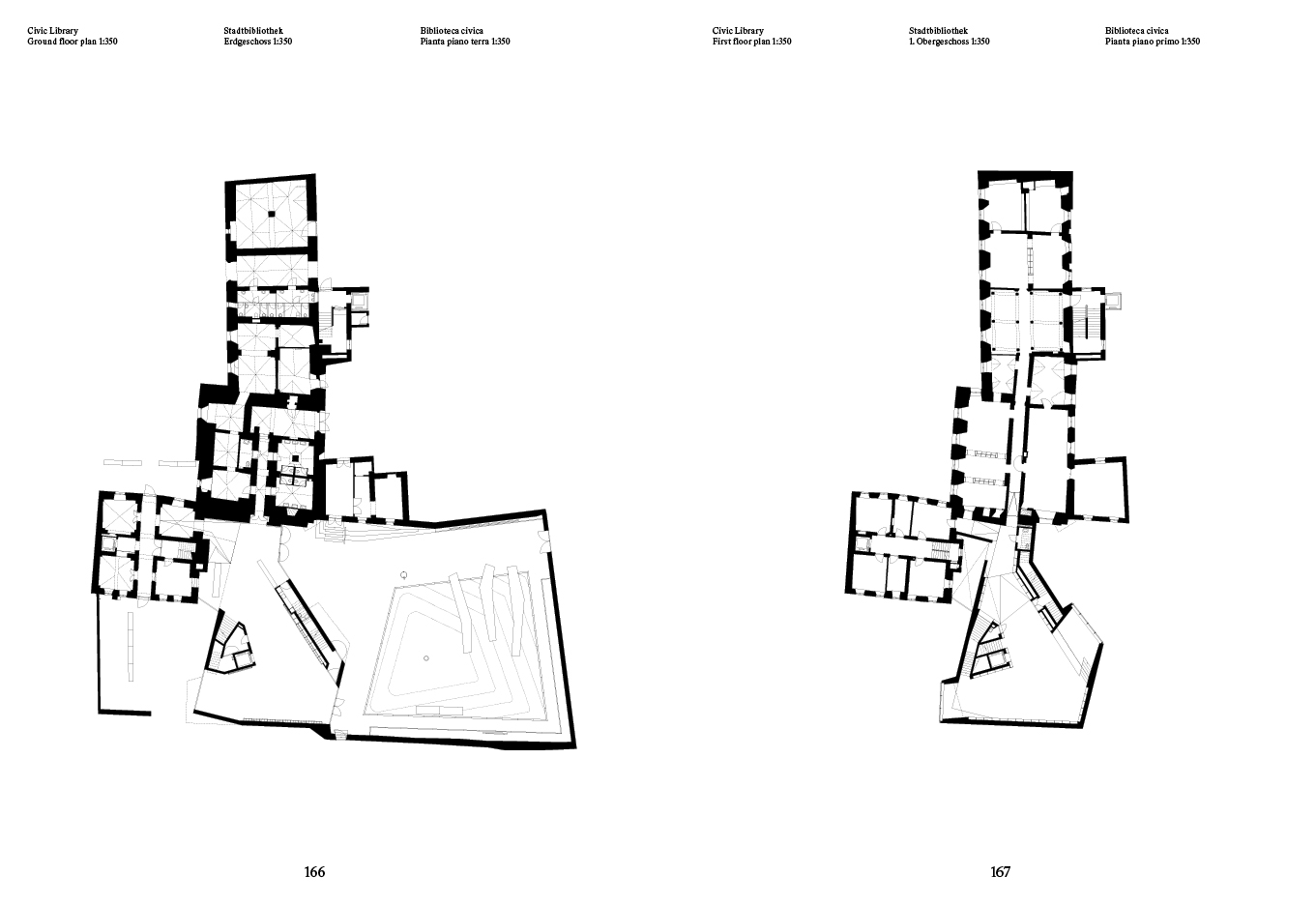 The Italian-based architectural office Carlana Mezzalira Pentimalli designed two important public buildings in the ancient city center of Bressanone, South Tyrol. Just over five hundred meters apart, the two works, the Music School, and the Public Library allowed for reasoning about the city’s architecture, exercising a method made up of ideas that look at the peculiarities of places.

In a historical period in which the image—by virtue of its visual impact even before its meaning—has taken on the role of the main channel of communication, the Luogo Comune (“common place”)—understood both as a meeting space and as the lowest common denominator of an “essential language”—might provide the interval of reflection necessary to start asking some simple, elementary questions about what surrounds us.

Within this publishing project, the authors talk about the passage of time, the concept of place and method through the anthropological approach underpinning the photographs taken by Armin Linke in several site visits made in the cities of Treviso, Brixen and Munich, between 2020 and 2021.

Lorenzo Mason gave the graphic structure to a text written in short annotations, in which trilingualism helps to bring out the traditions of the community of Brixen: a town capable of welcoming two public buildings designed with the same approach yet specific to the context in which they are rooted.

Michel Carlana (1980), Luca Mezzalira (1982), and Curzio Pentimalli (1982) graduated from the Università Iuav di Venezia. Founded in 2010, the office aims to make urban planning and architecture a single practice—simple and enduring, organic, precise, and necessary—that considers the project an idea, an opportunity to reinterpret a place.